Thank you for your patience while we retrieve your images.

To purchase a photograph, click on the photo. A new page will open showing an enlarged view, with some of the more popular options. "Visit the Shop"
to see additional categories to purchase from, including Season Gifts, Prints, Greeting Cards, Photo Gifts, Home Decor (including many frame options) and Photo Books.

Railroads have played a large role in the development of the United States of America, from the industrial revolution in the North-east to the colonization of the West. The American railway mania began with the Baltimore and Ohio Railroad in 1828. Diesel locomotives were first developed in Europe after World War I, and US railroads began to use them widely in the 1930s and 1940s. Most US railroads discontinued use of steam locomotives by the 1950s. A diesel engine was expensive to build, but was less complex and easier to maintain than a steam locomotive, and required only one person to operate. This meant reduced costs and greater reliability for the railroads. Several companies developed fast streamliner trains, such as the Super Chief and the California Zephyr during the 1930s and 1940s. Their locomotives used either diesel or similar internal combustion engine designs. 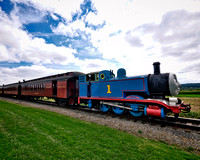 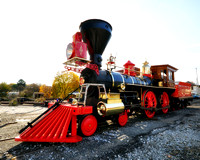 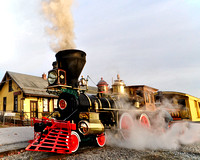 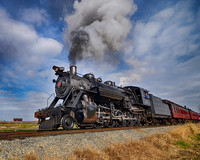 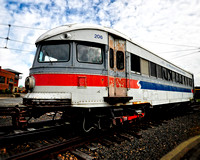 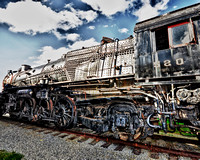 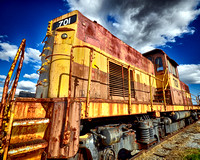 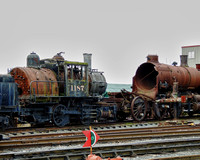 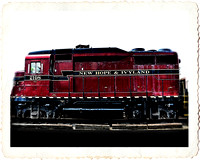 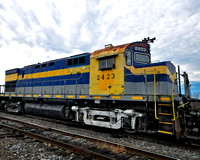 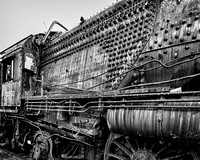 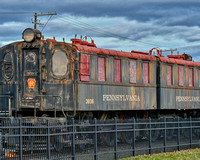 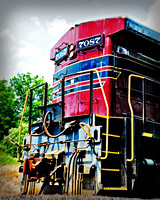 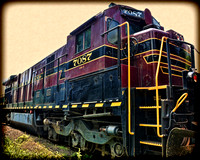 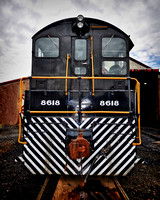 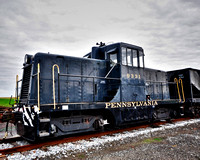 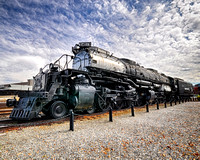 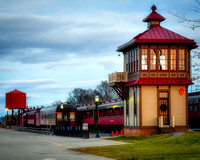 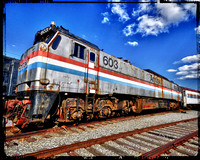